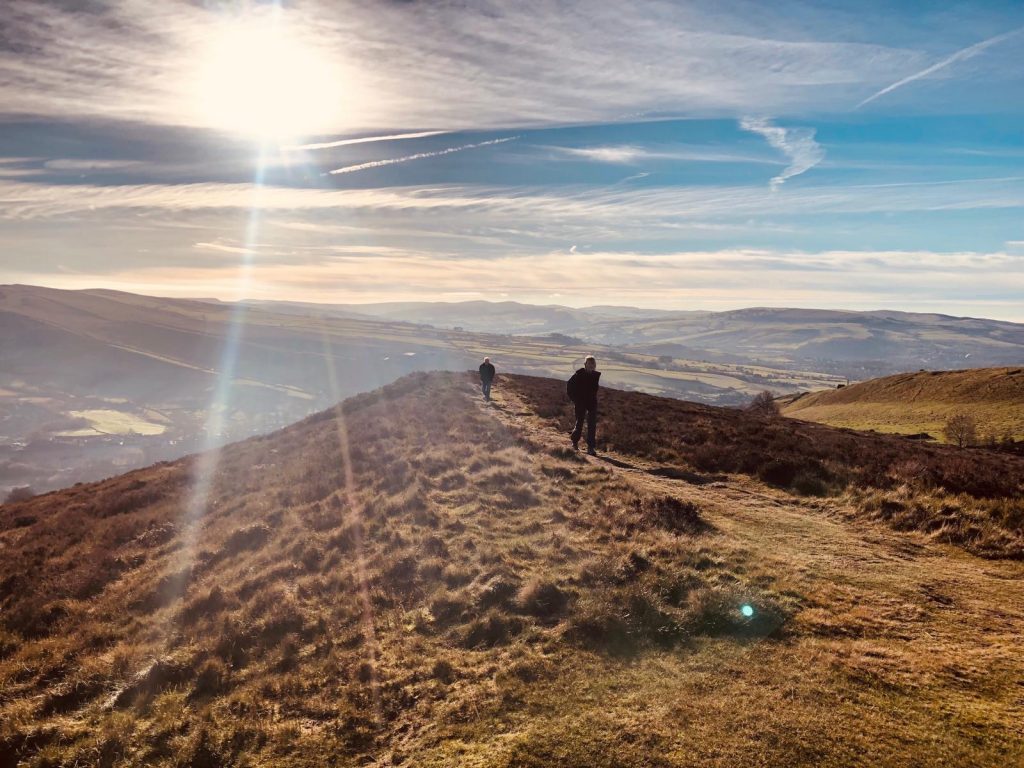 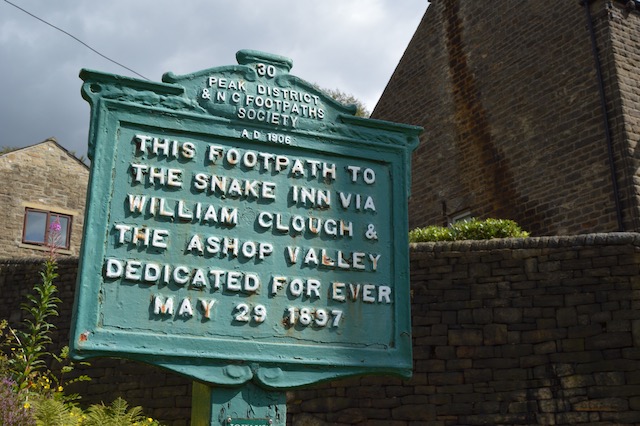 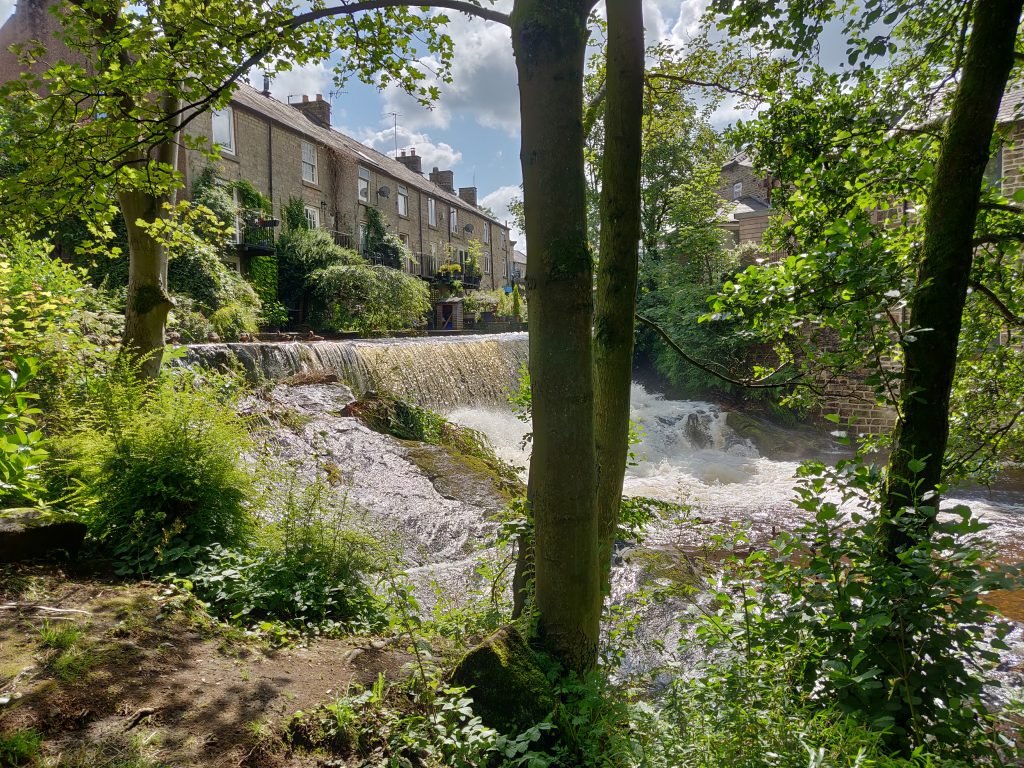 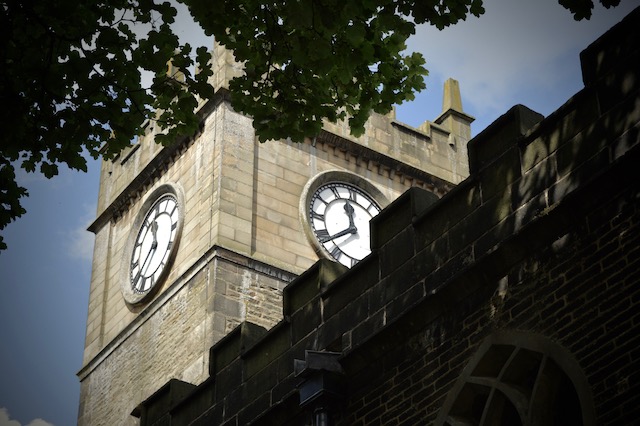 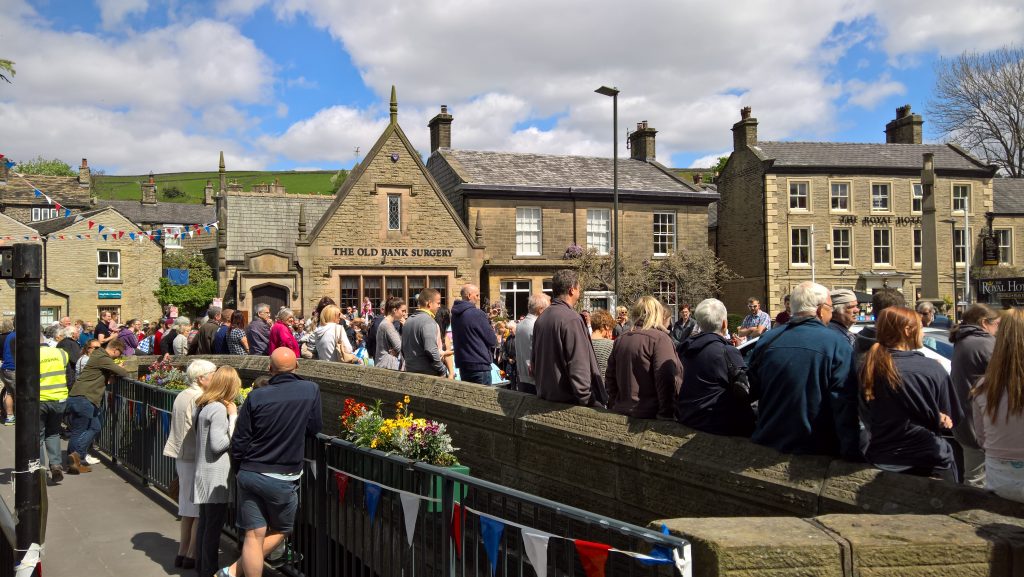 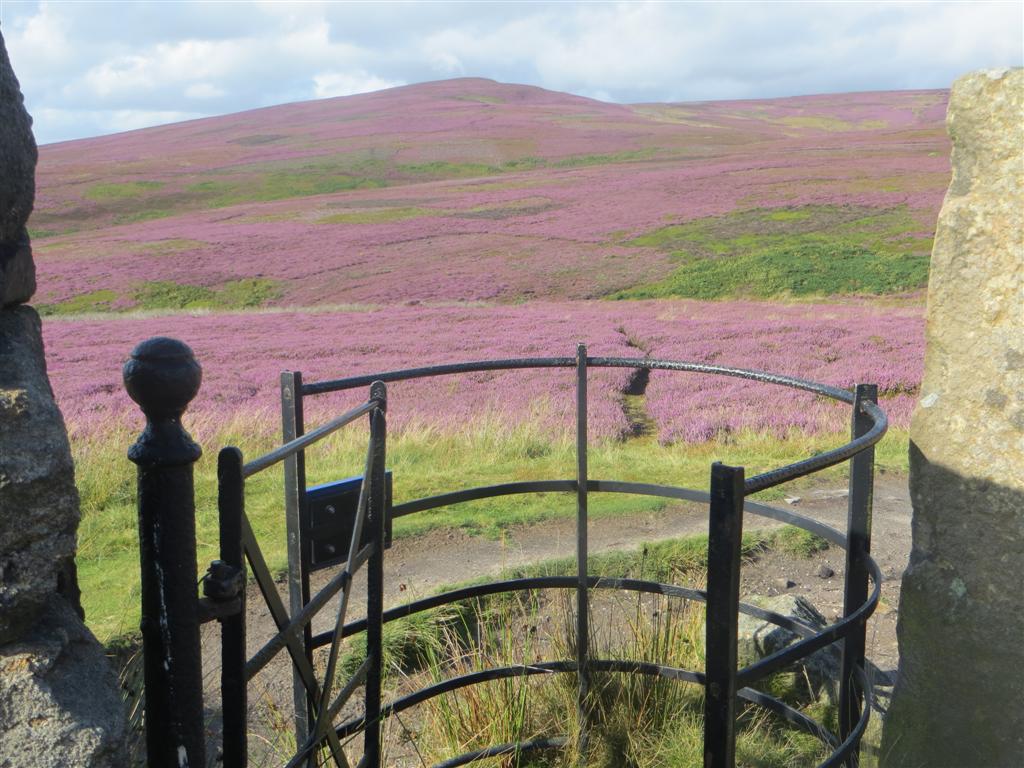 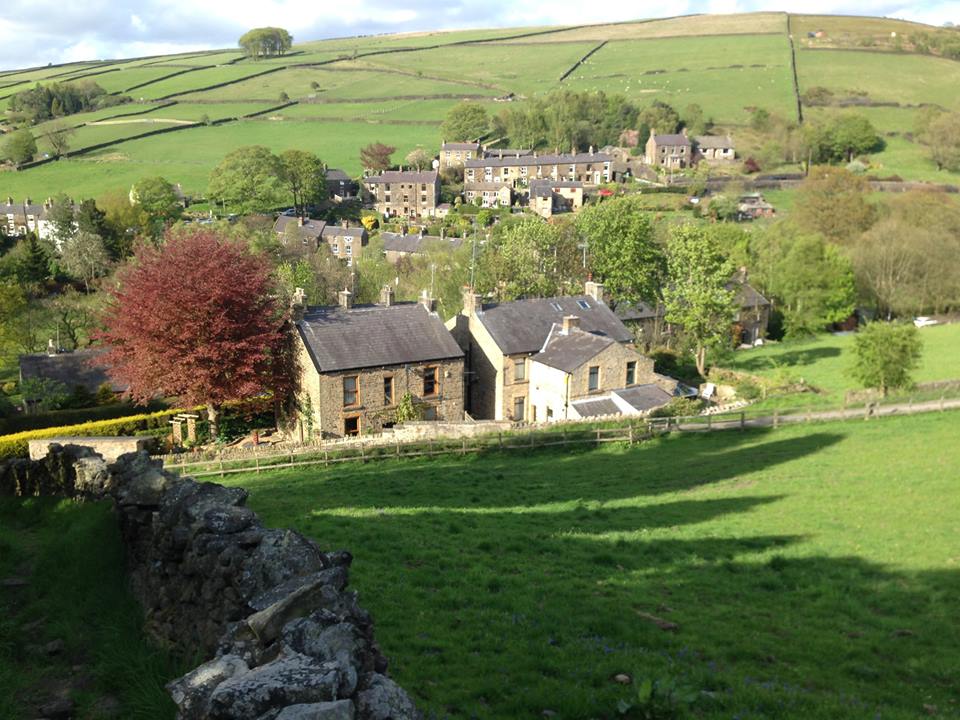 ABOUT The Village of HAYFIELD

Nestled at the foot of Kinder Scout, Hayfield is midway between Manchester and Sheffield, sitting in the High Peak area of Derbyshire. Kinder Scout is the highest point in the Peak District (2088ft) and the southern-most point of the Pennine Chain.  The village centre is almost fully surrounded by the Peak District National Park.  Indeed, 90% of the Parish of Hayfield is within the boundaries of the National Park.

By Car:  Hayfield is situated between Chapel-en-le-Frith and Glossop on the A624. The Sett Valley Trail Carpark is a Derbyshire County Council Pay and Display car park, signposted from the A624, with toilets and picnic benches.  From the carpark you can take a gentle stroll down the Sett Valley Trail (a former railway connecting Hayfield with New Mills) or you can walk directly over the pedestrian crossing into the centre of the village.  There is also a small Peak District National Park pay and display car park at Bowden Bridge which is a pleasant 1 mile walk from the centre of the village in the direction of Kinder but please note it gets very busy during weekends and holidays.

By train and bus:  Buses stop at the Bus Station located in The Sett Valley Trail Carpark, a stones throw from the centre of the village.  358 – a Stagecoach bus from Stockport to Hayfield.   60 – High Peak bus from Macclesfield passing through New Mills and Hayfield.  61 – High Peak bus from Buxton to Glossop, passing through New Mills and Hayfield.  There are two stations in New Mills, on different lines.  New Mills Central station is closest to the 60/61 bus route, approx 50 metres away.

Toilets: Sett Valley Trail car park  and  next to Bowden Bridge car park.
Cash point: There is no cash point in Hayfield but cash withdrawals can be made at the Post Office within the Village Store.

Pubs:  There are 4 pubs in the Centre of the village – The Royal, The George, The Packhorse and The Kinder Lodge.  A flattish walk out of the village takes you via Kinder Road or Valley Road/river path to The Sportsman Inn,  or via the Sett Valley Trail to the Sycamore Inn in Birch Vale.  A hill walk via Twenty Trees, or a flat walk via Bank Vale Road, both bring you to The Lantern Pike Inn in the neighbouring hamlet of Little Hayfield.

Cafes:  Rosie Lee Cafe (known as Rosie’s) and Millies Tea Rooms are in the centre of the village and the Marmalade Coffee Shop is at the entrance to the Sett Valley Trail car park.

Eating out: Colloseo Italian Restaurant, The Village Chippy, and of course the pubs.

The first written record of Hayfield is in the Doomsday Book when it was called ‘Hedfeld’ and was a natural clearing in the vast forest at the foot of the Kinder Scout. Hayfield became a mill village in the 17th century.

Hayfielders are proud of the village’s association with the Kinder Mass Trespass of 1932 – a coordinated protest involving three groups of walkers who approached Kinder Scout from different directions at the same time. The main group, estimated at 400 people, began at Bowden Bridge quarry near Hayfield. This act of civil disobedience played a significant role in securing access rights to the moorlands, mountains and countryside of the UK.  Click here for more information about the Trespass.

Now, Hayfield provides an active friendly community, with events throughout the year,  a thriving cricket club in the centre of the village, regular fell races, May Queen celebrations, Wells Dressing, and Apple Day.

Hayfield’s notable history, its stunning Peak District surroundings, and its accessibility from nearby conurbations, has established it as a hugely popular destination for walkers from all over the world.